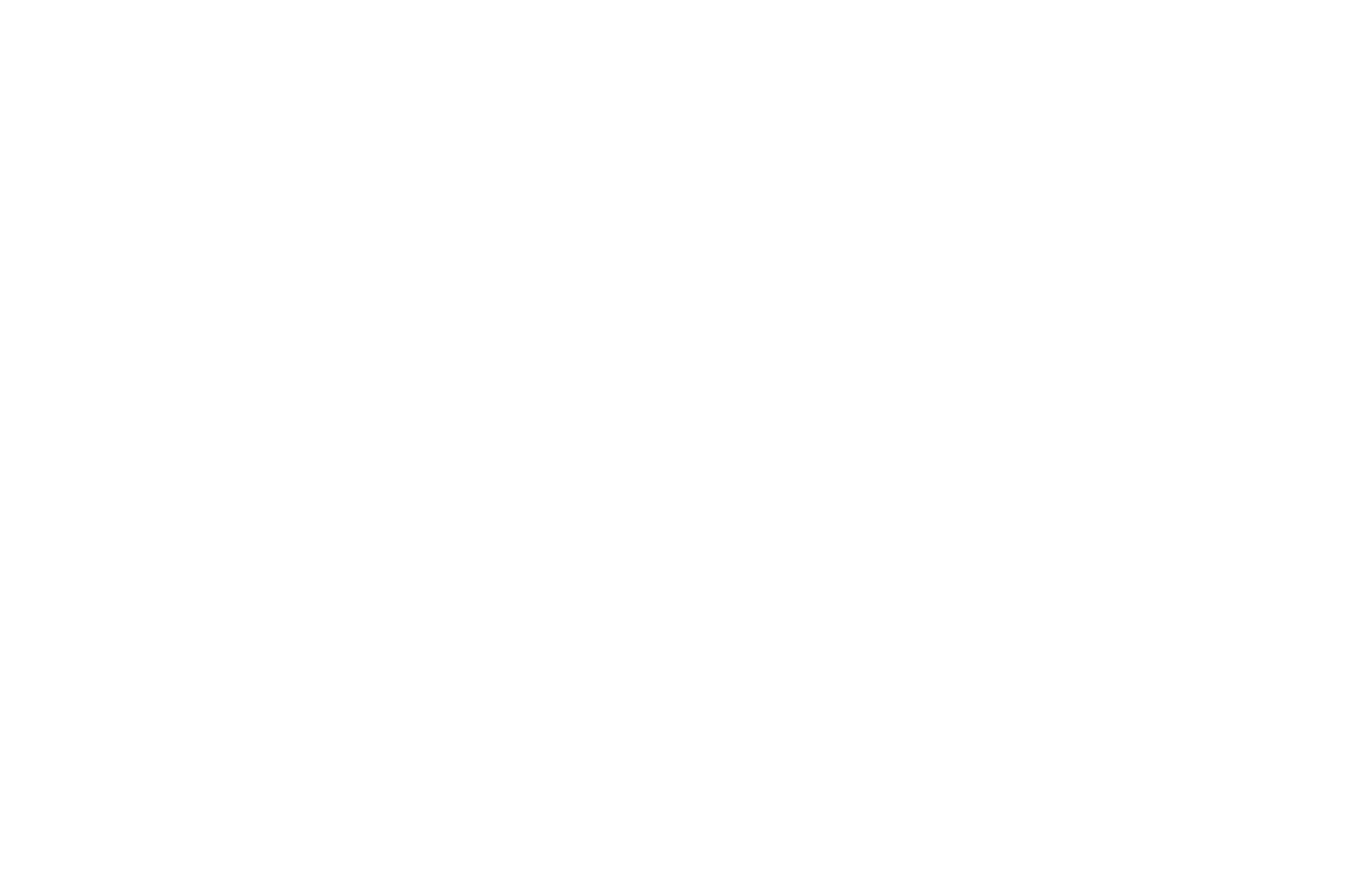 On the 27th of April 2021, our Emergency Response Procedures were put to the test when our very own MRO’s Ahmad & Heinze responded to a critical incident involving a contractor working at Melbourne Markets.

A contractor had a seizure and shortly after, stopped breathing. The quick response actions and administering CPR by Ahmad and supported by Heinze resulted in the contractor beginning breathing on his own.

MICA Paramedics arrived within minutes to take over the patient care and we are pleased to report that the contractor has made a substantial recovery, and is resting at home with his family.

On behalf of our Managing Director David Medhurst and the rest of the Southern Cross Protection Team, thank you to everyone who responded on behalf of SXP, MMA & Plenary to this very confronting incident. The teamwork and support displayed was nothing other than professional and compassionate, which demonstrates the true values of our partnership on site.

Sean Goldrick, our Director of Strategic Partnerships, has had the pleasure of attending a breakfast with the Executive Leadership Team from MMA & Plenary, to recognise Ahmad, Heinze (absent) and the MMA / Plenary team members involved. 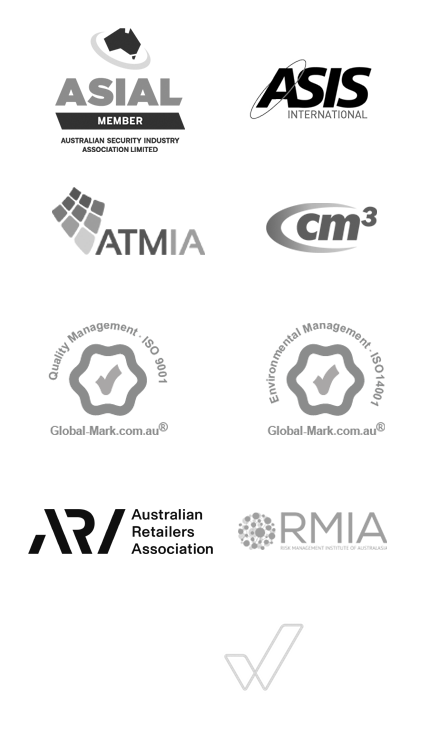